As the best-selling author of the Stone Mountain Mystery Series, my goal is to host a blog that shares helpful information about writing, publishing, and promoting books.

After signing a two-book publishing contract with Imajin Books for DESCENT and BLAZE, and now that three books in the Stone Mountain series are published, I understand how much there is to learn about the business of writing and selling books.

When I began writing my novels, I loved reading blogs about the writing process, about how to write, about how to publish, and about anything else to do with writing. And I still do. Now it’s time to return the favour. Over the next few months (or years), I’ll blog about the publishing and book promoting experience. I’ll do my best to share what I learn. 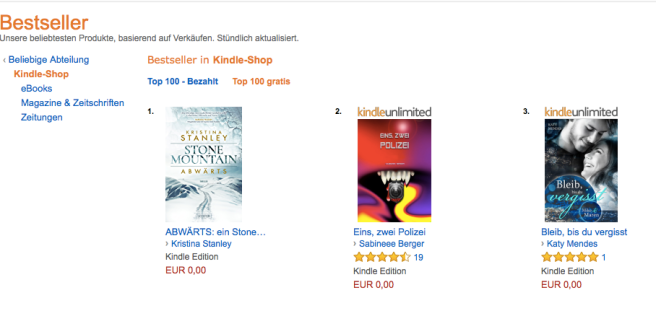 THE AUTHOR’S GUIDE TO SELLING BOOKS TO NON-BOOKSTORES launches with a blast. 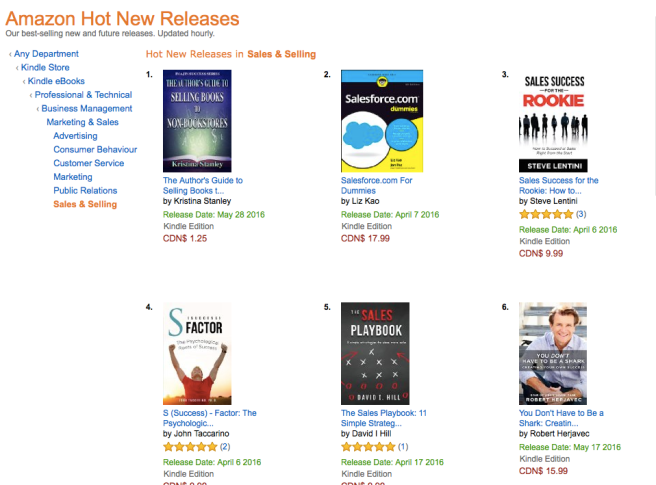 DESCENT is reviewed in THE OTTAWA REVIEW OF BOOKS on January 1st, 2016.

Don Graves.  Canadian Mystery Reviews said: Descent is the first in a series of Stone Mountain mysteries. It’s an action packed story. Testosterone, stress, dangerous corners and pain lead to murder on the slopes of this remote ski resort. Kalin Thompson, head of security is ordered to investigate by her boss. A growing list of suspects leads Kalin to wonder if the dead Olympic calibre skier got what he deserved.  Descent, a mystery that keeps you riding the lift for one last read and the killer’s identity. 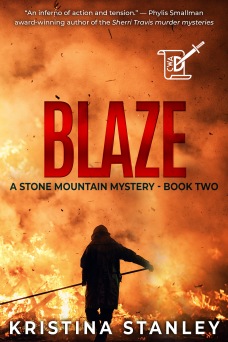 “Filled with entertaining characters and as fast-paced as the conflagration that gives Blaze its title.” —Joan Barfoot, Scotia Giller Prize and Trillium Book Award shortlisted author

“Evil in a beautiful landscape—Blaze is an inferno of action and tension. ‪Its sizzling plot will keep you guessing until the end.” —Phyllis Smallman, award-winning author of the Sherri Travis murder mysteries

“Kristina Stanley’s latest novel, Blaze, is a fast-paced, hang-on-to-your-seat kind of mystery that will keep you reading until the wee hours of the morning.” —R. J. Harlick, author of the Meg Harris Mysteries

“Stanley captures the unrelenting brutality of a fire’s ruthless nature. The action and suspense doesn’t end with the blaze.” −Billy Stewart, Professional Firefighter.

Barbara Fradkin: Author of the Inspector Green Mysteries and two-time winner of the Arthur Ellis Award for Best Novel.

“In this impressive debut, Kristina Stanley weaves a vivid, chilling tale of jealousy, secrets, and betrayal in a close-knit mountain ski village. Like its likeable young heroine, Kalin Thompson, DESCENT is both tender and tough.”

“From the first line, you’re strapped into a Stanley novel. Just turn the page, hang on, and enjoy the ride.”

The endorsing authors are all talented mystery authors, so if you’re looking for a good read, check out their sites.